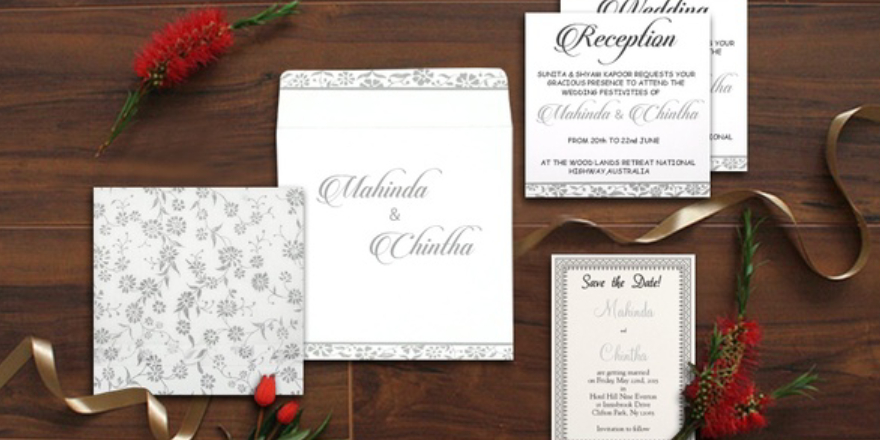 No one can deny the fact that Indian wedding invitations reflect the traditional beliefs of Indians. An Indian bride or a bridegroom may choose a design that suits the trend of the day, parents of the bride and the bridegroom may want to choose the traditional format for wedding cards that will be used to invite the close relatives and friends in their circle. Indian wedding invitations are always expected to set the tone and style of weddings. The vibrant colors or motifs that adorn wedding cards must suit the culture and religion followed with much respect and awe. 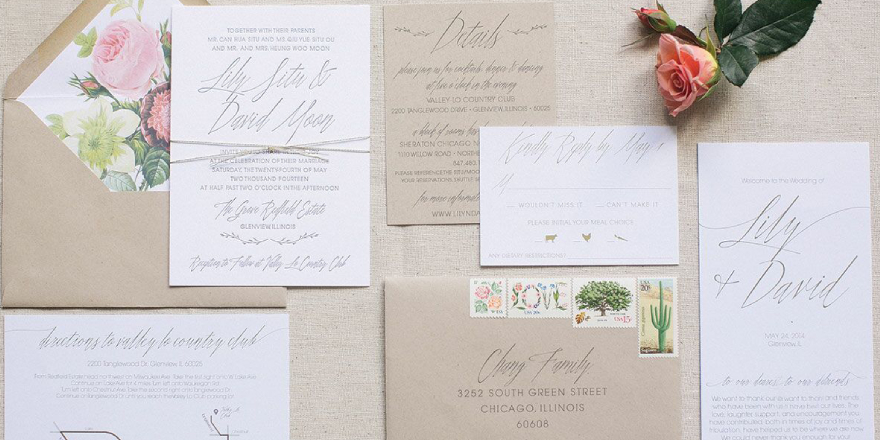 Indian weddings are a glorious representation of Indian culture and traditional beliefs. Luxurious Indian weddings show the social status of the family in Indian society. Money is not an issue when weddings are concerned. Starting from selecting elaborately designed wedding invitations, utmost care is taken in every aspect of the wedding. In one of the recently held rich and luxurious weddings, gold plated wedding invitations with LED screens were printed. The wedding happened at the Bangalore Palace grounds, and it was richly decorated to resemble the Kingdom of Vijayanagar. More than 300 policemen were on duty to control the crowd. Fifteen helipads were booked to bring in guests to the venue.

Earlier Indian weddings were celebrated for at least three to five days. The entire neighbourhood gathered to enjoy and share the happiness with the family of the bride and the bridegroom. Though weddings celebrated by ordinary people are now restricted to a single day, the rich community never hesitated to spend and show the power of money. Next to wedding invitations, in a vulgarly luxurious wedding, the wedding venue was dazzlingly illuminated with bright lamps, torch-lights, and prism glasses. The pillars of the gateway were inscribed with seven vows that are taken during Indian marriages. The British Symphony Orchestra played Indian tunes that are popular at that time. The elaborate sangeet function was conducted at the Hotel Clarks in Awadh. The wedding cuisine included 101 cuisines from all over the world.

India is a country with diverse cultures. Every culture has its charm in conducting the wedding celebration. One more luxurious wedding event to refer here was when five hundred crores were spent to conduct the wedding at the National Museum at Catalan Art at the top of a hill in Barcelona. The wedding cake at the venue weighed sixty kilograms with six tiers. In the wedding venue, helicopters circled with videographers who captured the celebration from all possible angles. More than two hundred chefs, butlers and assistants prepared the cuisine, and it was served against the backdrop of the seabed by Chef Sergi Arola. Another luxurious wedding which was conducted at the Palace of Versailles had dance programs choreographed by Farah Khan. Indian film celebrities danced at the wedding venue. The wedding mandap was constructed on a pond with thirty-five craftsmen from Mumbai. Starting with the wedding invitations, a maximum effort was spent on conducting every aspect of the wedding.