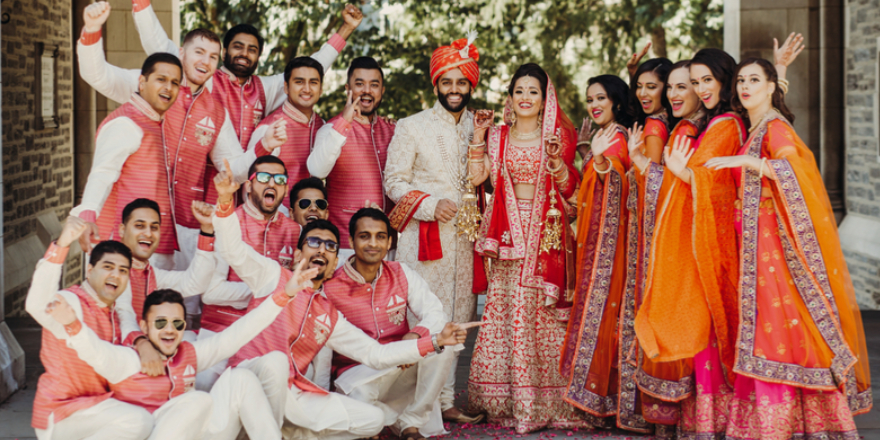 Indian weddings will always count themselves on top as there are lots of rituals with gifts exchanged as a part of the ceremony. Most people abroad also call Indian wedding ceremonies as fat Indian weddings. We strongly recommend everyone visit an Indian wedding once to understand why do people call it expensive. Marriage is tying the bond of two souls, and in India, it is entirely sacred, and hence most of the people like to celebrate their friendship by spending a considerable portion of their wealth. We have featured the top five most expensive Indian weddings in this article.

Vineeta Agarwal, daughter of Pramod Agarwal, who is a UK based billionaire, spent around 1.3 Billion INR during his daughter’s marriage. The UK based billionaire selected a separate island called San Clemente present in California. The wedding function was a grand success with the likes of Shakira, who entertained the audience with her performance during the wedding.

Congress party-based politician from New Delhi Kanwar Singh Tanwar spent around 2.5 billion during his son’s wedding held in the capital of the country in 2011.

What’s more interesting about the marriage is Lalit Tanwar received a Bell 429 helicopter from his in-laws.

Every Indian would be familiar with the fame of the Mittal family, and hence it is not uncommon to expect any such expense from them. Laxmi Mittal spent around 3.5 billion in his daughter’s marriage held in Versailles in 2004. The wedding was held in the Palace of Versailles, which was the only private function to be hosted at the venue.

Again its second time that we are mentioning the Mittal family, Niece of Laxmi Mittal married Gulraj BEHL in Barcelona, where the total expense was 5 billion. Over two hundred chefs were called up for the event, and a six-tier wedding cake weighing 60 kilos was made.

Sushant and Seemanto held in 2004 are the most expensive wedding to date in history. Subrata Roy spent around 5.5 billion on this occasion. More than 100 plus dishes were added in the cuisine and likes of Amitabh Bachchan and Anil Ambani attended the wedding.