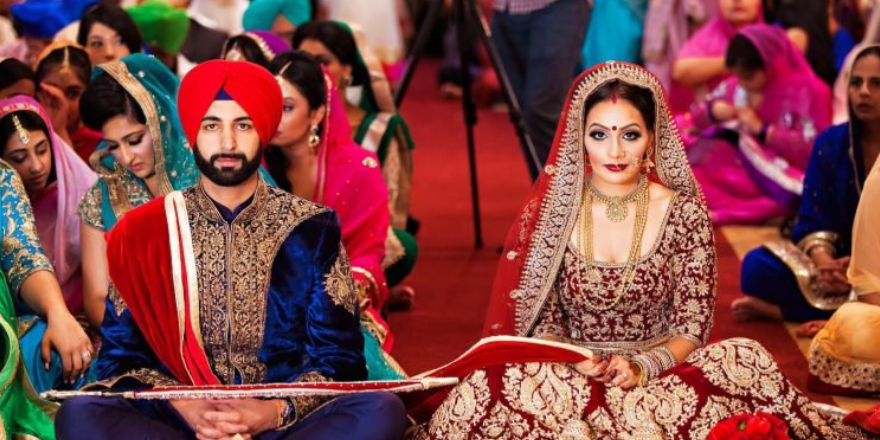 All the people have witnessed the wedding traditions of different countries on the internet or on the movies where a bride wears a white gown tossed up with a bouquet. The western culture is quite simple as we all have to digest the fact that every single community has different traditions to celebrate. None can be superior or no one can be inferior to others as all are unique and best.

All about the MISRI and SANGEET party

We know that there are tons of rituals which occur during the three-day ecstasy of Indian wedding and hence some functions also have to be completed before the marriage day. MISRI or the rock sugar is provided by the groom’s parents to the bride a few weeks before marriage to ensure that she will bring the same sweetness in their life after marriage. Both the sides also exchange gold rings as a token of happiness.

On the other hand, the SANGEET party can be considered as a small dance competition between the young family members and friends of both bride and groom. SANGEET parties are often held along with the MEHNDI or the HENNA ceremony a day or two days before the marriage.

Amazing MEHNDI and the HALDI ceremony

The MEHNDI ceremony occurs one day before the marriage. The women from both the sides draw engaging patterns on the hands and legs of both bride and groom with henna. The designs of the MEHNDI and the colour signify the bond between the couple.