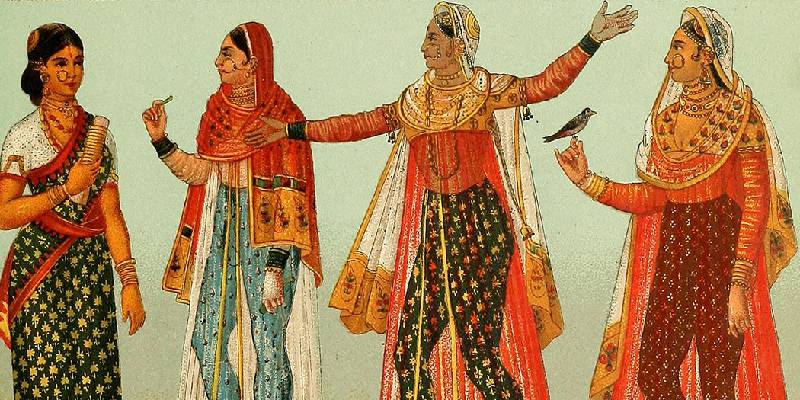 When you think of India, you imagine a place rich with culture and tradition. Design, clothes, and accessories are part of every culture. Therefore, it is no surprise that fashion in India has been prevalent since ancient times. But when it comes to the organised fashion industry, the trend is relatively new. Before the ’80s, there were few fashion designers in the country, if there were any.

The boom of the industry came in the late ’80s, and it spurted in ’90s. The reason for it was twofold:

Since then, Indian designers have been heavily influenced by the riches of the country. From the most prominent names like Sabyasachi to the more recent upshots like Anju Modi, every one of them has showcased a line that has links to some part of India. Most fashion designers accept it wholeheartedly that the Motherland is a cultural wonder and a forever muse. One can never exhaust the fount of ideas it presents to a creator.

Explore More About : 2 Career Paths For Fashion Enthusiasts In India

Just a few things from which these fabric artists draw inspiration from are:

The best part of sourcing motivation from Indian soil is success. The consumer of not only the nation but the rest of the world lap up the style. The fashionable elite finds it chic, sophisticated and extremely opulent. It is designs like the tiger print of Sabyasachi which helped cross borders. Indian fashion has been able to make a mark on international runway because of it. It may have been a slow start, but presently designers and celebrities are hankering for it.

The hope is that in the coming time Indian fashion will continue to influence global trends in a plethora of ways. The flow of a saree, the embroideries of every Indian state, the motifs of each style, the dyeing methods and even the gorgeous jewellery will change the manner in which fashion is viewed. After all, the truth is that it is hard to ignore something that is full of intricate beauty, colourful vibrancy, and exquisite skill.